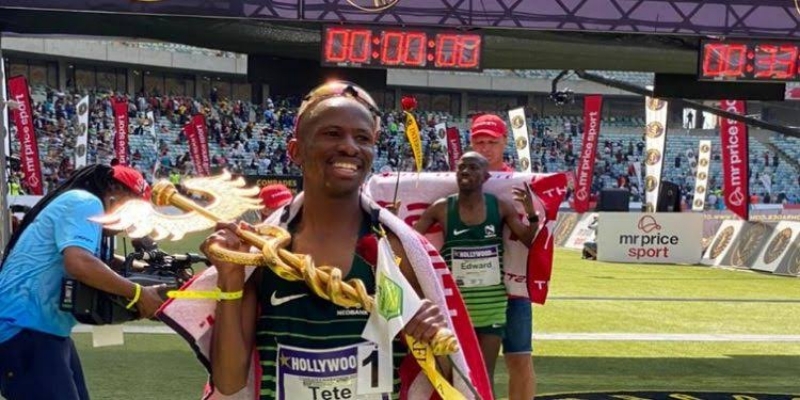 Forum 4 Service Delivery (F4SD) condemns underpayment of Athletes by Comrades Marathon Association. The forum congratulated Tete Dijana and Edward  Mothibi for winning first prize and second prize respectively at the 95th edition of the Comrades Marathon held in Kwazulu-Natal over the past weekend.

“F4SD is rooted in the North West province as it is where it gets the most support and believes people of the province deserve some kind of good news in light of governance failures by the dying ANC which has seen towns and townships collapse with basic amenities suddenly a luxury,” leader Mbahare Kekana said in his congratulatory message to the champions upon their return from the coastal province.

Kekana said while the victory has to be celebrated, F4SD is disappointed that organisers of the at times deadly marathon continue to exploit athletes through among others, none refundable joining fees and meagre prize money.

“It is concerning that after running 90 kilometers, at great risk the winner of the marathon gets a lowly R260 000 which F4SD has since learned is not entirely in cash form. Considering the health risks that come with the race, the winner deserves much more, at least not under a million rand,” said Kekana adding that the event was a money spinner and not sharing with the athletes was simply unacceptable.

F4SD commends Dijana’s employer for giving him a R100 000 gift but believes the star should not have to live on handouts.

Kekana further said F4SD will be writing to the sports ministry and sporting codes to demand an end to the exploitation. 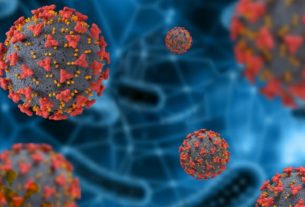 ANC is failing the people of North West 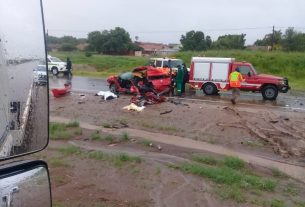 Three people died in a head-on collision on the N1