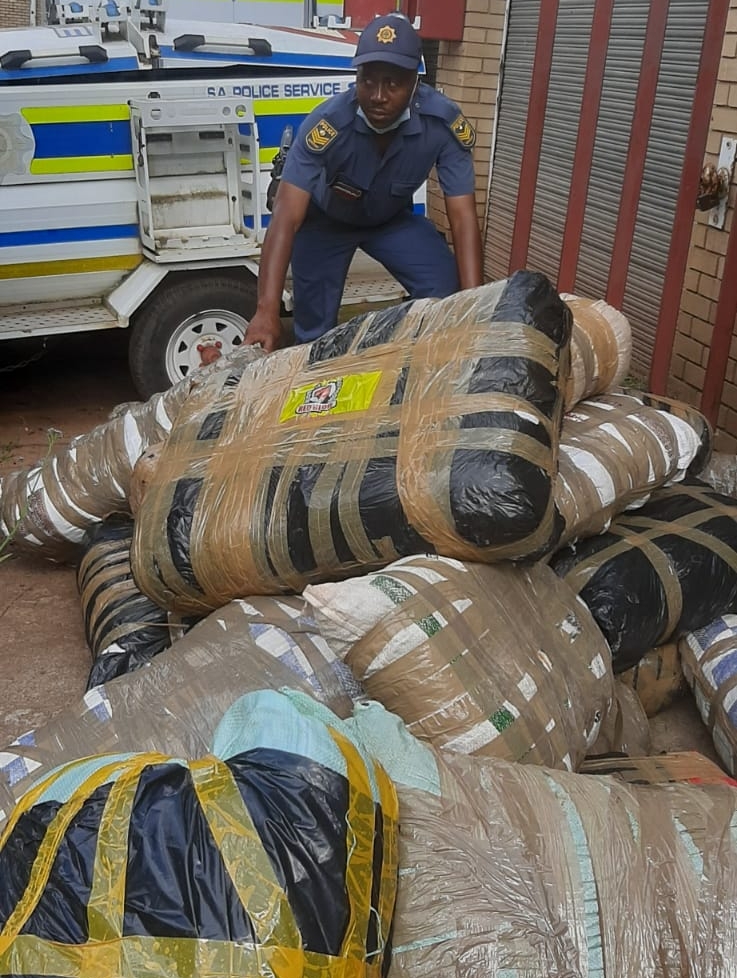 Two suspects aged 30 and 31 years old are expected to appear before the Piet Retief Magistrate’s Court on Tuesday on charges of dealing in dagga.

Their appearance emanates after Piet Retief members who were conducting a stop and search operation on the N2 Road in Wagendrift stopped their vehicle, a grey Toyota Fortuner.

Mpumalanga police spokesperson Brigadier Selvy Mohlala said upon searching their vehicle, 22 bags loaded with dagga weighing about 267.5 kg were found in their possession and they were immediately arrested. “The estimated street value of the dagga is over R 400 000.”

The Provincial Commissioner of the SAPS in Mpumalanga, Lieutenant General Semakaleng Daphney Manamela has welcomed the arrest of the duo and applauded members for their hard work and making sure that the suspects are brought to book. 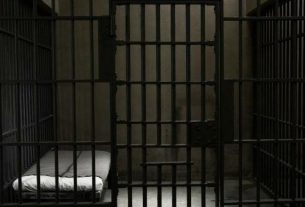 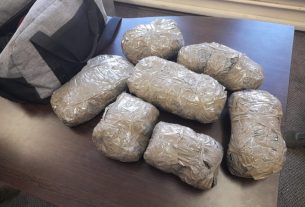 An illegal foreigner arrested for possession of dagga