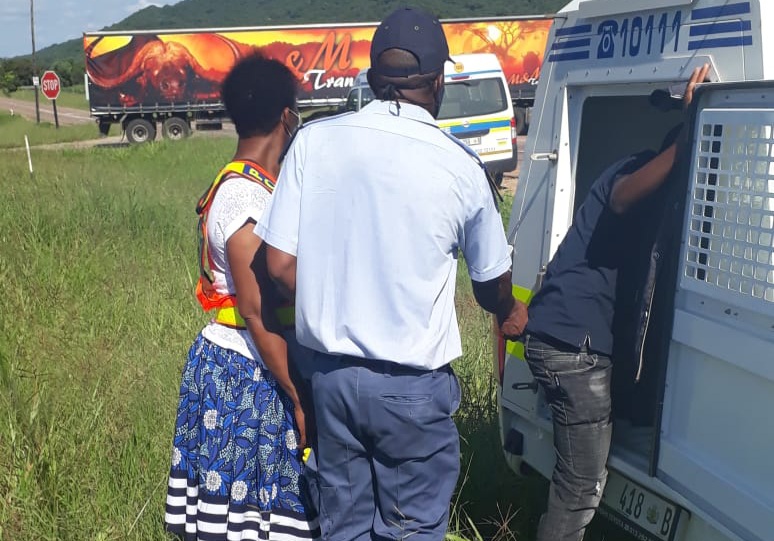 Nine suspects were arrested following incidents of murder and revenge killing that took place on Saturday 22 January 2022, at Rebone RDP Section near Steilop in the Gilead policing area.

The police in Gilead were alerted about a mob justice incident at the said area and on their arrival at the scene, they found a middle-aged woman lying in the yard having been severely assaulted. Police were further directed to another male victim who was lying on the floor unconscious inside the house.

Limpopo Police Spokesperson Brigadier Motlafela Mojapelo said the medical personnel were then summoned and certified both victims dead on the scene. “The victims were identified as John Mojela aged 28 and Grace Mongatane aged 52.”

Mojapelo said the police opened two counts of murder and immediately commenced with preliminary investigations which revealed that the 28-year-old male victim residing at the nearby village of  Tauatswala, had visited his girlfriend when they allegedly got into an altercation. The mother intervened and in the process, they both attacked the boyfriend and strangled him.

“Subsequent to the murder, an angry mob gathered at the said house and started attacking both mother and daughter and also burnt the house.” The girlfriend and her siblings managed to escape but were later arrested.

“The mother was dragged to the back of the house where she was assaulted with stones and various objects.” 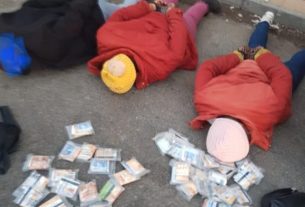 Police hunt for suspects allegedly involved in rape and hijacking