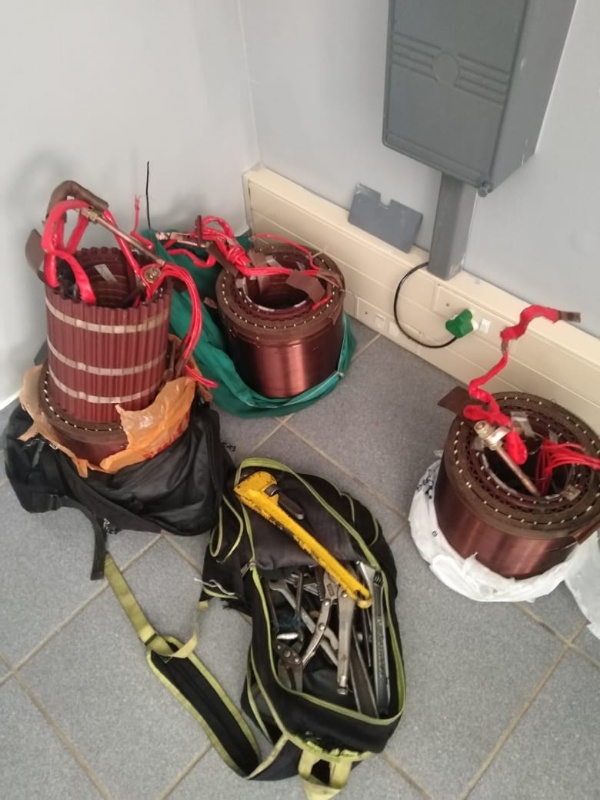 Three suspects will appear before Amersfoort Magistrate’s Court on Tuesday for possession of stolen copper. They were arrested on Sunday 9 January 2022 when the police were conducting their routine patrols.

Mpumalanga Police Spokesperson Brigadier Selvy Mohlala said the police noticed three African males carrying bags that looked heavy on them. When the suspects saw a police van they became more suspicious and walked quicker and as a result, police stopped and searched them, starting with the one who was behind.

The police found a big round copper Inside his bag. “Upon interrogation, the suspect told the police he took copper from a transformer in one of the sections of Daggakraal. He was immediately arrested and the other two were chased and found hiding in a toilet of a tavern nearby.”

They were also searched and found with a round block of copper similar to the first one and a backpack full of tools.

The police went to the scene to check and they found a transformer that was tampered with and with its covers lying down. 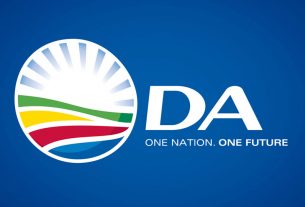 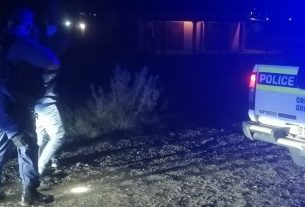 Over 1000 suspects arrested in Limpopo 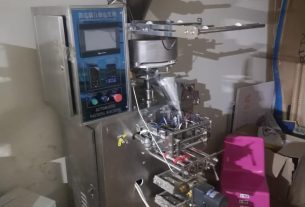