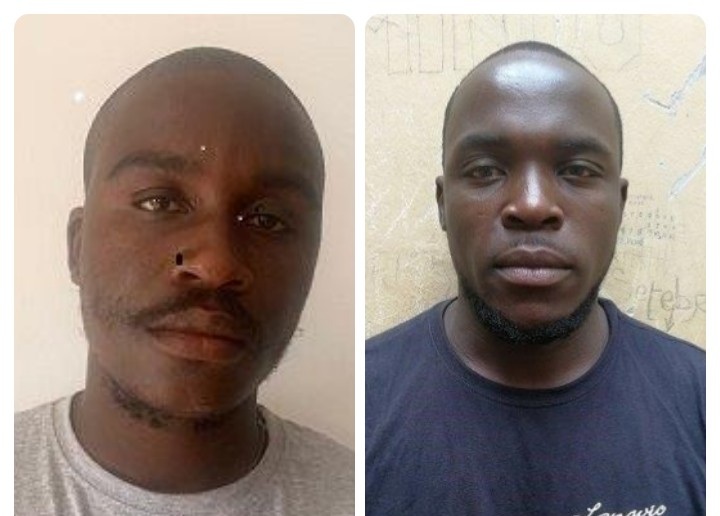 Two accused, Moshayi Tonderai (31) and Patrick Ncube (31) will be appearing in Komatipoort Magistrates Court on Tuesday for a bail application.They were arrested on remanded in custody on Friday,19 November 2021 for enticing traffic officials.

It is alleged that on 17 November 2021, Tonderai from Zimbabwe who is a truck driver was at Lebombo Port of Entry when he bypassed other truck drivers who had queued for their turn to cross the border.

Dioneo Sekgotodi of Mpumalanga Hawks said Tonderai was stopped by the traffic police for a routine inspection of the truck. “When the routine check was done, it was discovered that the truck had an expired disc. The truck driver was asked about the documents of the truck, he then became violent and drove away nearly running over the traffic officer.”

Sekgotodi added that when pursued, Tonderai stopped the truck and locked himself inside the truck, refusing to talk to the traffic police officers until his boss from Limpopo was contacted to speak to him that he should hand himself over to the police officers. “He was arrested and charged with attempted murder and operating un-roadworthy vehicle”.

The following day, other truck drivers from Zimbabwe contributed an amount of R4 000 and allegedly went to approach the traffic officer, Mr Baloyi that he should squash or withdraw the case against their homeboy. It is further alleged that they initially promised to give R10 000.

“The traffic officer then decided to report the matter to the Hawks’ Serious Corruption Investigation team based in Nelspruit, that he is being offered a bribe by the truck drivers. The team arranged for a sting operation which led to the arrest of Ncube who then joined Tonderai in custody.” 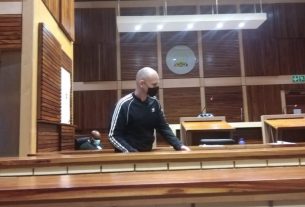