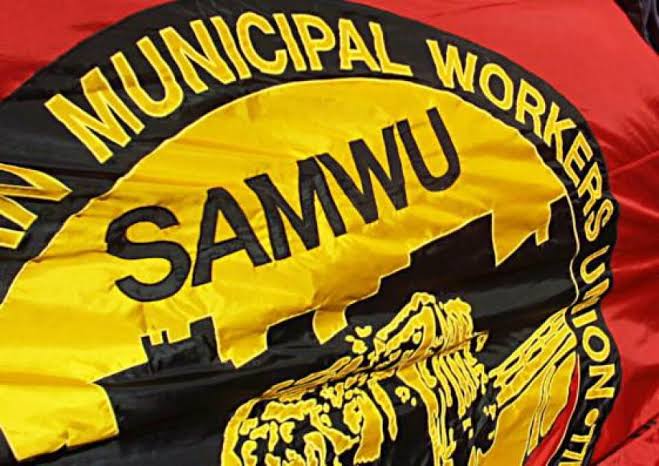 The South African Municipal Workers Union (SAMWU) in Mafika Mshengu Region is disgusted by the fruitless expenditure administered by uMgungundlovu District Municipality in KwaZulu-Natal. It pays outrageous amount of money to private legal firms just to preside and prosecute over an internal disciplinary matter.

SAMWU Regional Secretary Linda Gcabashe said it is alarmingly strange for a district municipality that is reported to be struggling in terms of financial resources to pay R1150.00 per hour to a private legal firm for a disciplinary matter that can be swiftly resolved internally at no cost.

“Had the municipality elected to augment its representative, it should have sourced such from SALGA as per the collective agreements at almost no cost. Worst of all the said legal firm has just claimed R9830.80 for sitting in a hearing which was postponed in less than fifteen minutes. This is contrary to even the agreement that the municipality signed with the appointed legal firm.”

Gcabashe added that the fact that 23 workers alleged to have committed the same offence (innocently picketing) are appearing individually, “validates the allegation that there is a crusade of conniving between the legal firm and some elements in the management of the municipality”.

He further said SAMWU in that region will continue representing their members even if they are charged with false allegations. 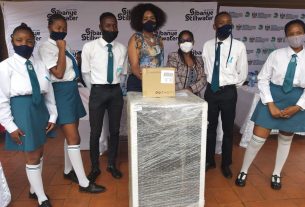 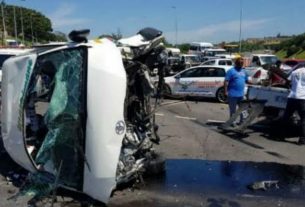