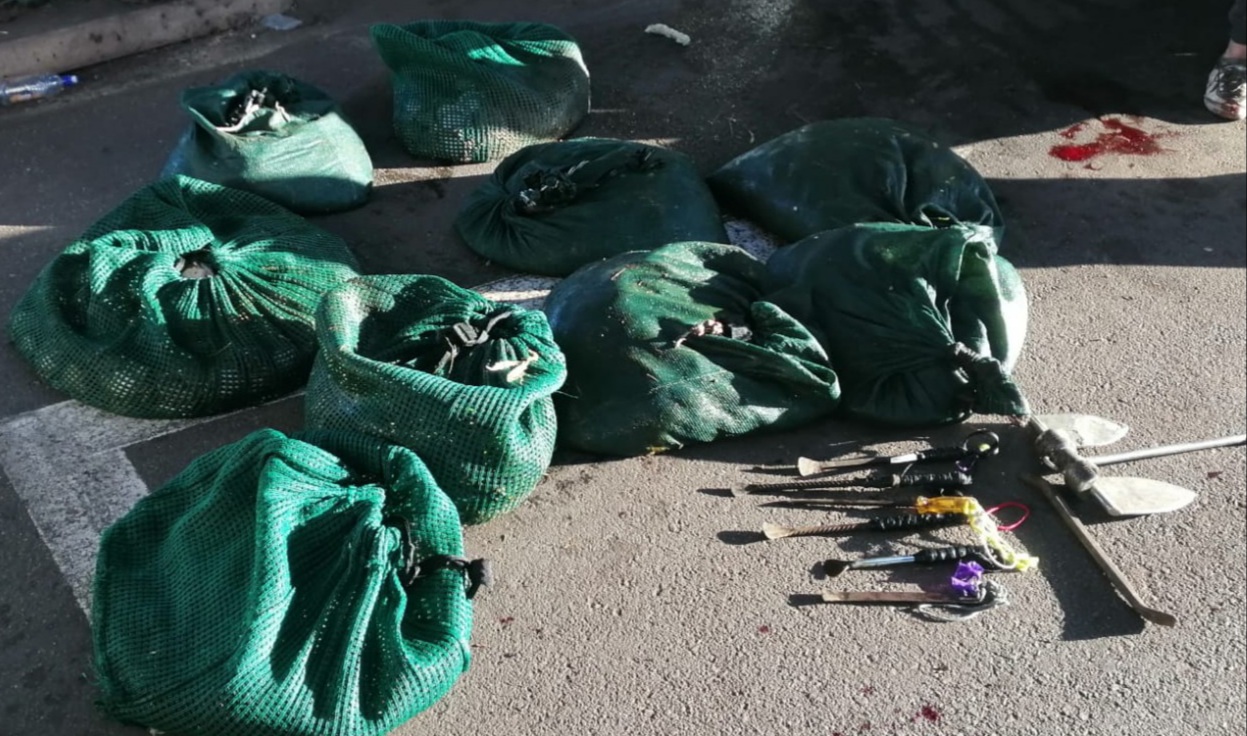 Six suspects aged between 25 and 32 were arrested in Gqeberha on Tuesday, 8 June 2021 for possession of abalone worth R1.5 million.

Captain Yolisa Mgolodela said it is alleged that the Gqeberha Dark Water Operations team pursued a suspicious VW Caddy from Humewood seaside. The team called for the assistance of the SAPS Flying Squad to pull over the vehicle.

“The vehicle is said to have finally stopped at a traffic circle in Strand street central where the arrest of the 6 (six ) suspects was effected. 430 Kg of abalone with a street value of R1.5 million was seized during the arrest. The vehicle was also confiscated together with tools.”

Mgolodela said the matter has been handed over to Gqeberha Serious Organised Crime Investigation team for further probing.

The suspects are expected to appear in the Gqeberha New Law Court on Thursday,10 June 2021 for a bail application. 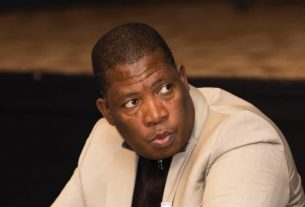 Lesufi: No place for bullying, ill-discipline at Gauteng schools 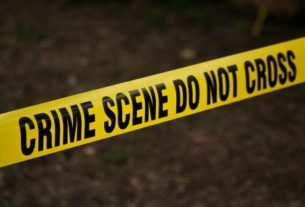