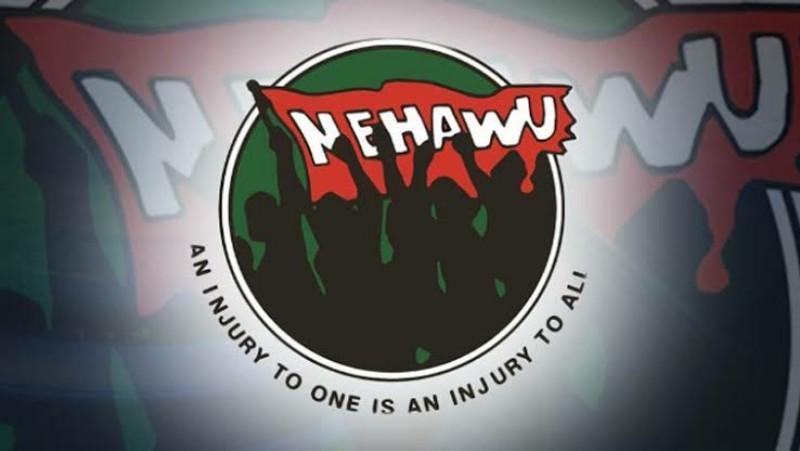 The institution which has a staff complement of 169 workers retrenched 88 workers .This is after the government cut its funding to divert funds away from departments to the South African Airways (SAA) in a bid to resuscitate the ailing national carrier.

NEHAWU General Secretary Zola Saphetha said the retrenchments will lead to delays in verifications of qualifications of job seekers thus leaving them in limbo and create more frustrations for the post-schooling sector.

“ In this regard, we are going to challenge these retrenchments while engaging the Minister of Higher Education and Training to source funding from the National Treasury to save this important government agency.” Concluded Saphetha. 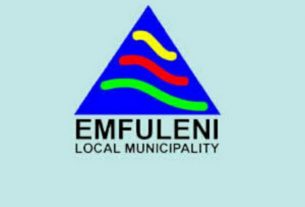 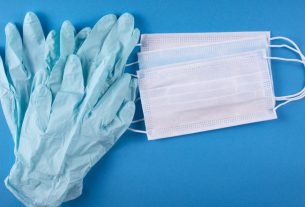 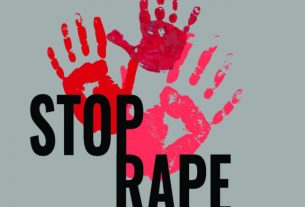