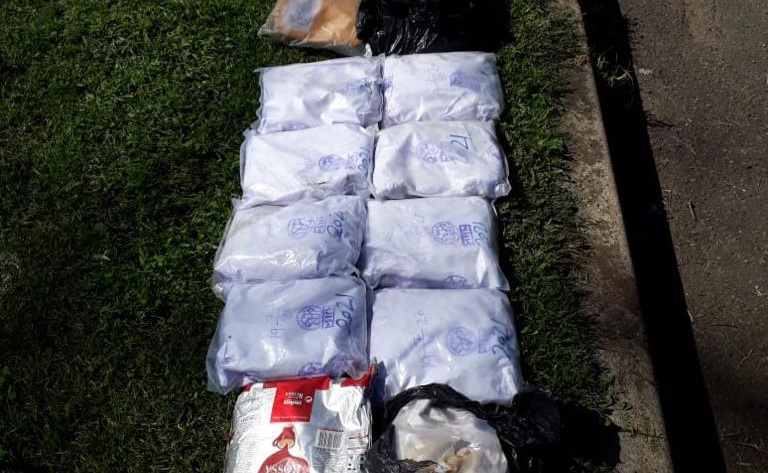 Police officers from the Pietermaritzburg K9 Unit, Crime Intelligence and Magma Security conducted an intelligence-driven operation on Thursday, 08 April 2021. Two suspects aged 24 and 42 were arrest for dealing with drugs.

The team followed up on information about a vehicle suspected to be transporting drugs.Captain Nqobile Gwala said an operation was put in place on the N3 freeway and the suspected vehicle was spotted travelling at a high speed towards Durban.

“A chase ensued and the vehicle was stopped. A search was conducted and a large quantity of drugs was found in a hidden compartment within the vehicle.”

“Police also seized R5000-00 in cash from the men. The Hawks were contacted and they took over the investigation.” Two suspects will appear before the Camperdown Magistrates Court on Friday, 9 April 2021.

Mkhize : Alcohol ban will be reviewed