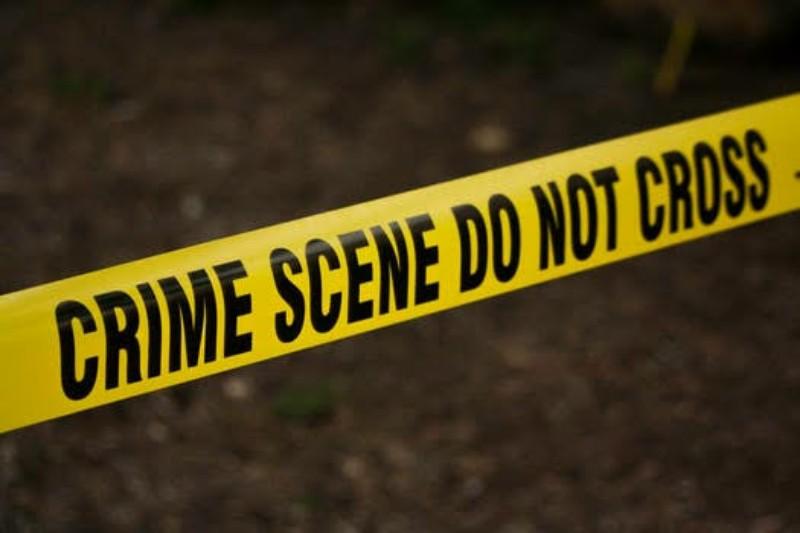 A 29-year-old woman is expected to appear in the Brits Magistrates’ Court on Friday,19 March 2021, in connection with the alleged murder of her newborn baby. The suspect allegedly gave birth to the newborn baby at her residential place situated in Sunway in Rietfontein, Hartbeesportdam, on Friday, 12 March 2021.

Colonel Amanda Funani said it is alleged that the suspect placed the newborn baby on boiling water,  then wrapped the baby with plastic and buried him in a shallow grave at a nearby field. “The mother later confided in her friend about the incident, who alerted the police.”

Funani said during investigations, the police found the body of the baby buried in a shallow grave. The suspect was arrested and charged with murder.

North West Police Commissioner Sello Kwena, applauded the suspect’s friend for speaking out and working with the police in ensuring that the suspect was arrested for this horrendous crime. Kwena said community members must keep on cooperating with the police to ensure the protection of the most vulnerable in society. 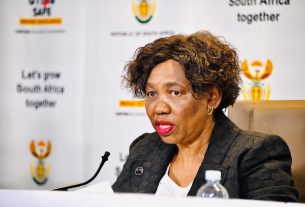 “2020 academic year will go down as the most challenging” 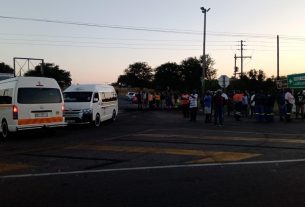 Will taxi violence ever end?