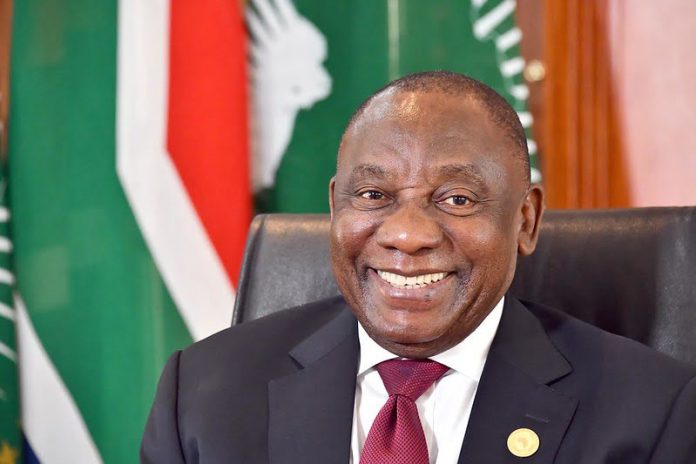 President Cyril Ramaphosa has signed Proclamation R21 of 2021 authorising the Special Investigating Unit (SIU) to investigate corruption, malpractice and maladministration in the North West Department of Public Works and Roads and to recover any financial losses suffered by the Department.

In a statement released on Monday, 15 March 2021, it said the proclamation authorizes the SIU to look into transactions which took place between 1 January 2016 and 12 March 2021.

The SIU is also authorized to look into transactions that took place after the date of the proclamation.

“The SIU will exercise all its legislative powers to subpoena, search and seize evidence, and interrogate witnesses under oath during the investigation.”

The North West Department of Public Works, Roads and Transport has been in the news for all the wrong reasons. It was reported that 8 senior managers were suspended as part of an investigation into how the department irregularly spent R1.7 billion in the past three years. 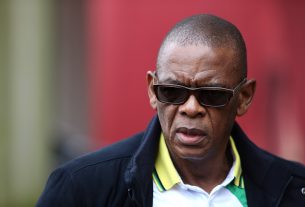 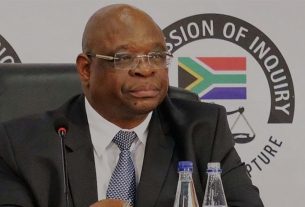 Zondo to lay complaint against Zuma 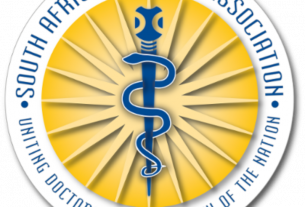