In December 2020, the ANC cancelled all its January 8 events for 2021. The party said it met with Health Minister Dr. Zweli Mkhize, who indicated the rate of infections in all provinces would have increased by January.

The ANC said it would have been inappropriate to go ahead with the celebrations. 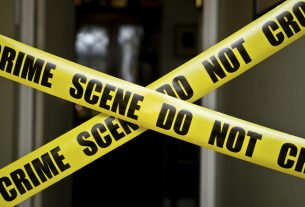 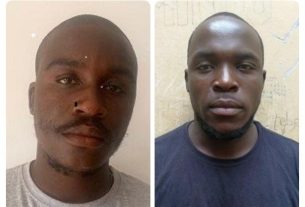 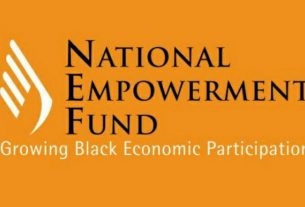