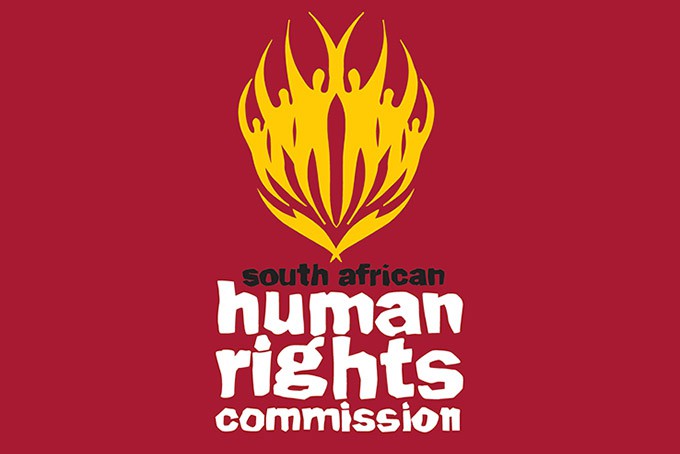 The South African Human Rights Commission (SAHRC) says it noted that the Economic Freedom Fighters (EFF) will be staging a protest outside Brackenfell High School, in the Western Cape, on Friday, the 20th November 2020.  The Commission and its monitors will also be keeping an eye on the events.

Following scenes of violent confrontation during the last protest action by members of the political party outside the school, “the Commission reminds parents and people in and around the community that the right to protest cannot however be exercised in a manner that infringes on other human rights in our Constitution’s Bill of Rights.”

The Commission is urging all who descend to the school on Friday to ensure that they put the best interests of the learners first. 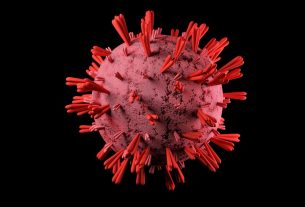 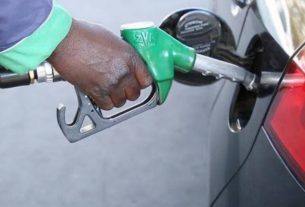 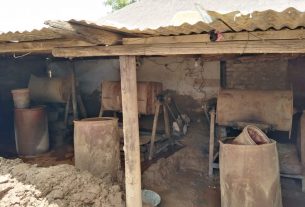