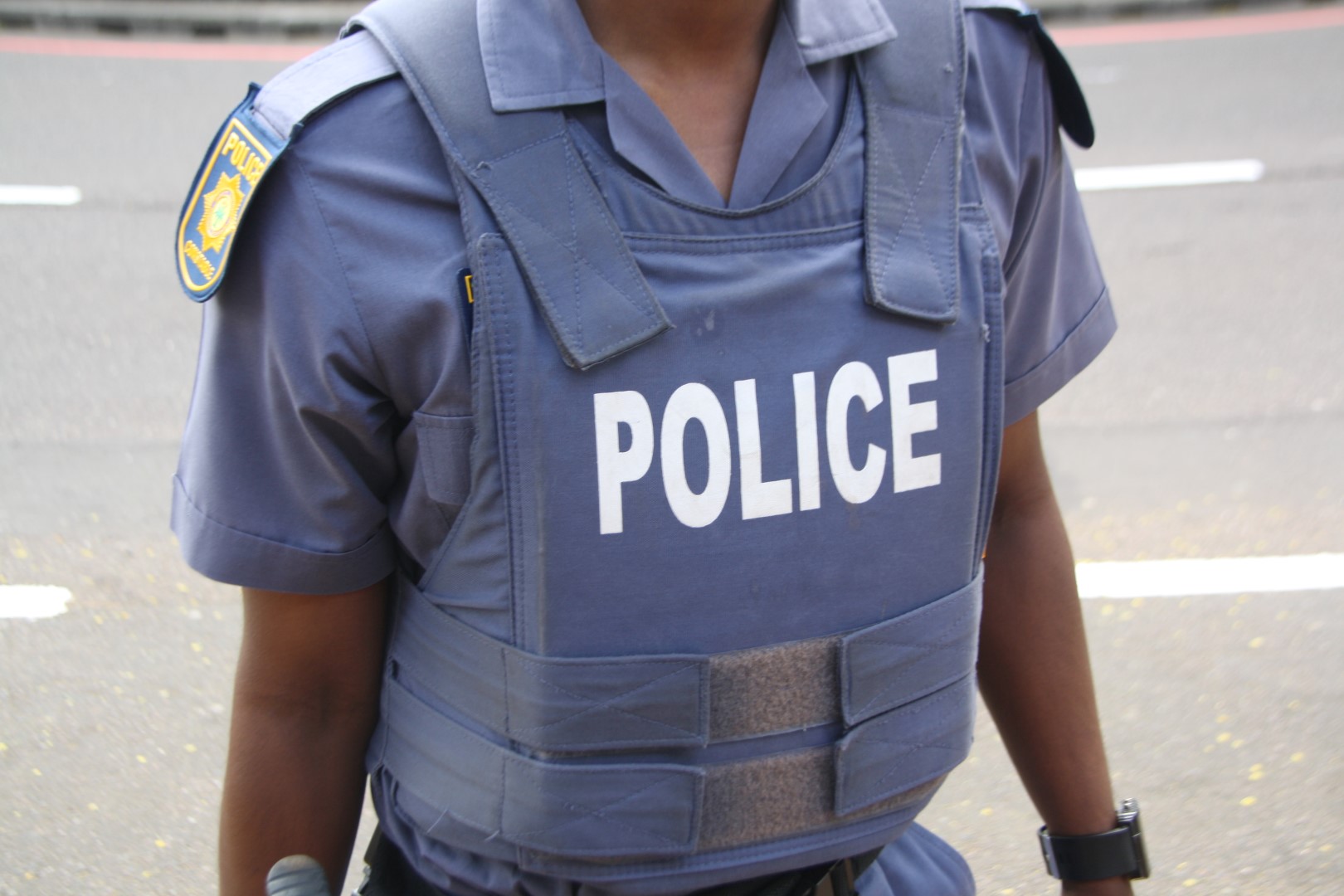 It is alleged that the victim was at her boyfriend’s place, where they were having an upstairs party at his double-storey house.

According to the statement released by the IPID, the victim stated that she was drinking alcohol, at some point she stopped drinking, decided to sleep and went to her boyfriend’s room which is downstairs.

The boyfriend’s friend , allegedly followed her to the room. It’s alleged that when the victim woke up her boyfriend’s brother, who is the police officer was on top of her raping her, the victim pushed him away and he walked out of the bedroom.

The boyfriend’s friend, who was apparently in the same room when this occurred, grabbed her as she tried to reach for her cellphone to report the incident and he raped her as well. she hopelessly cried and screamed whilst he was raping her but no one heard her.

The incident was reported to the Delft police station and the victim was sent to a hospital for medical attention.

The suspect will appear in court soon. 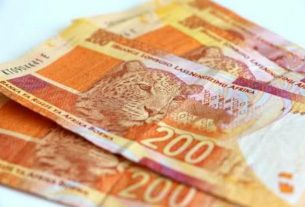 A medical doctor released on bail for RAF fraud 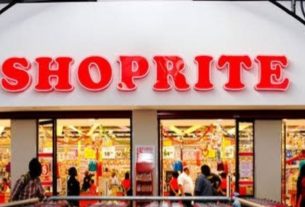