The Gauteng MEC for Community Safety, Faith Mazibuko, welcomed the arrest of two police officers, in connection with the murder of a 16-year-old Nathaniel Julius. The officers were arrested on Friday night.

Julius was shot on Wednesdays and died on Thursday. His death sparked rage in the country with many people calling for justice.

MEC Mazibuko said this arrest should send a strong message to other law enforcement officers that they are not above the law.

“We welcome the arrest of the two members of the Eldorado Park SAPS Crime Prevention Unit for the murder of Nathaniel Julius. We trust that IPID will build a watertight case, to ensure that the officers are not granted bail and are eventually convicted for taking the life of an innocent teenager”.said MEC Mazibuko

The two officers will face charges of murder and possibly defeating the ends of justice. They are scheduled to appear at Protea Magistrate Court on Monday, 31 August 2020. 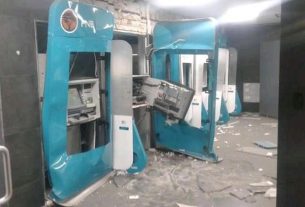 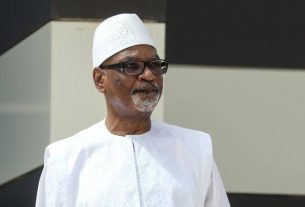 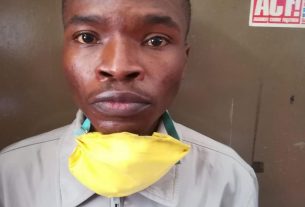