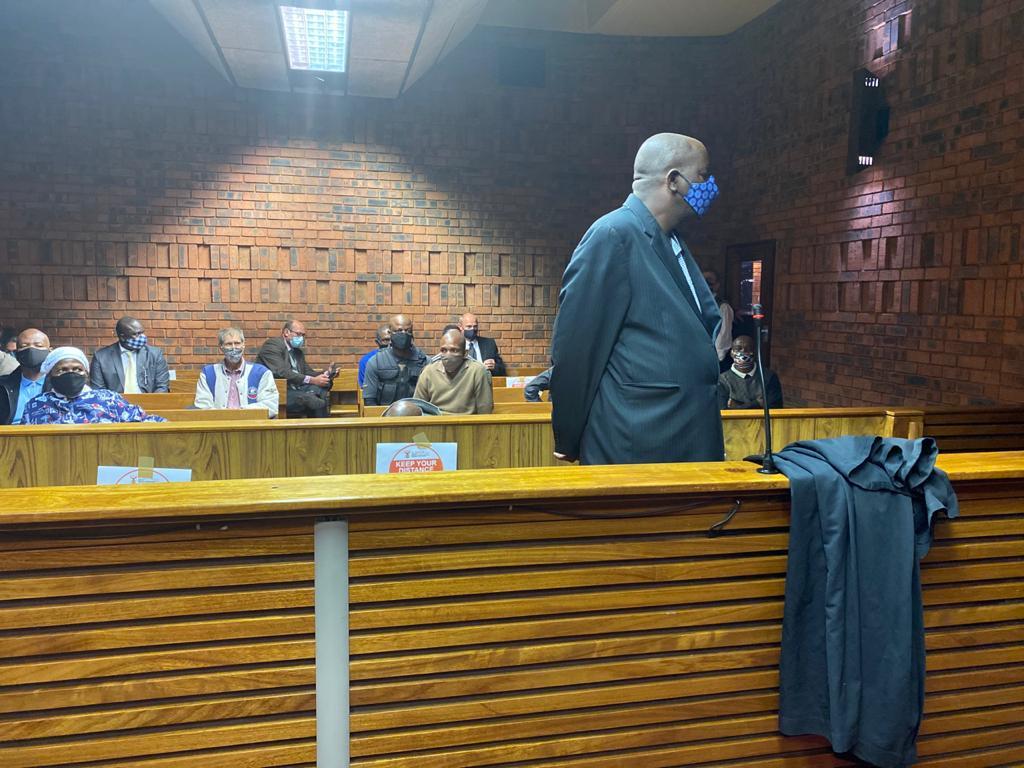 The Pretoria Regional Court on Tuesday postponed former Eskom Senior Manager’ France Hlakudi’s fraud case to the 10th of  November. Hlakudi’s case was postponed to allow his legal team to study the docket.

He is charged with fraud and Contravention of the Tax Administration Act in relation to his personal tax affairs and that of his companies, Hlakudi Translation and Interpretation cc, Coxinel Chicken (Pty)Ltd and Bon Services Telcom cc. Money accumulated from 2015 to 2018. Hlakudi is also accused number one in the R745 Million-rand Eskom Kusile corruption case.

Hlakudi is accused of receiving millions from subcontractors from Eskom when he was a Senior Manager at Kusile power station before his resignation on the 13th  of November 2017.

South African Revenue Services (SARS) and the Investigating Directorate are claiming R30 233 545.46 was due to SARS and it was not paid by his companies.

Sentence of a Superintendent found guilty of rape postponed 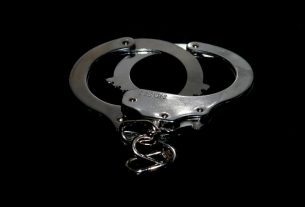 5 suspects appeared in court for murder 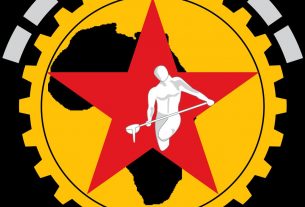 NUMSA to march to BMW -Pretoria