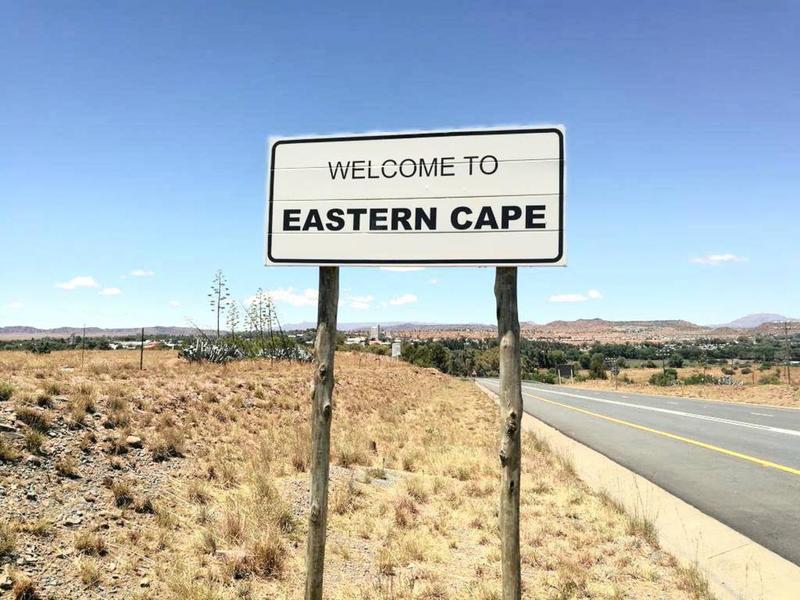 As the start of Covid-19 in South Africa saw the economy being stopped and things like Personal Protective Equipments (PPEs) and campaigns around the virus were needed, some people saw an opportunity to enrich themselves. This is no exception to the Eastern Cape government.

The provincial finance department is currently investigating corruption. The investigation was motivated by a bizarre payment made by the OR Tambo District Municipality to Phathilizwe Training Institution that apparently ‘did’ a door-to-door campaign. The invoice was more than R3 million, according to a handwritten slip to Municipality.

However, health department also had its controversial scooters that came with a R10 million bill. Premier Oscar Mabuyane wrote a letter to President Cyril Ramaphosa to ask for the Special Investigating Unit (SIU) to probe these and other allegations.

“Although it’s still very early to release information relating to the actual investigation, we want to take our public into confidence that our plan is to start providing preliminary reports on the completed investigation starting by the end of this month. We are also coordinating with law enforcement agencies to avoid duplication.

Provincial Finance Department spokesperson Mzukisi Solani said member of the public who have facts around these matters should not hesitate to come forward. 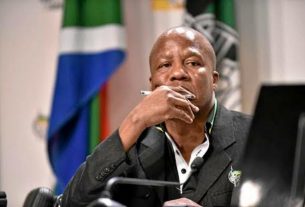 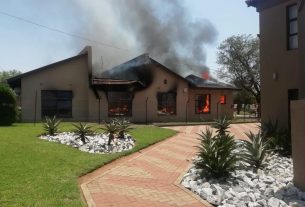